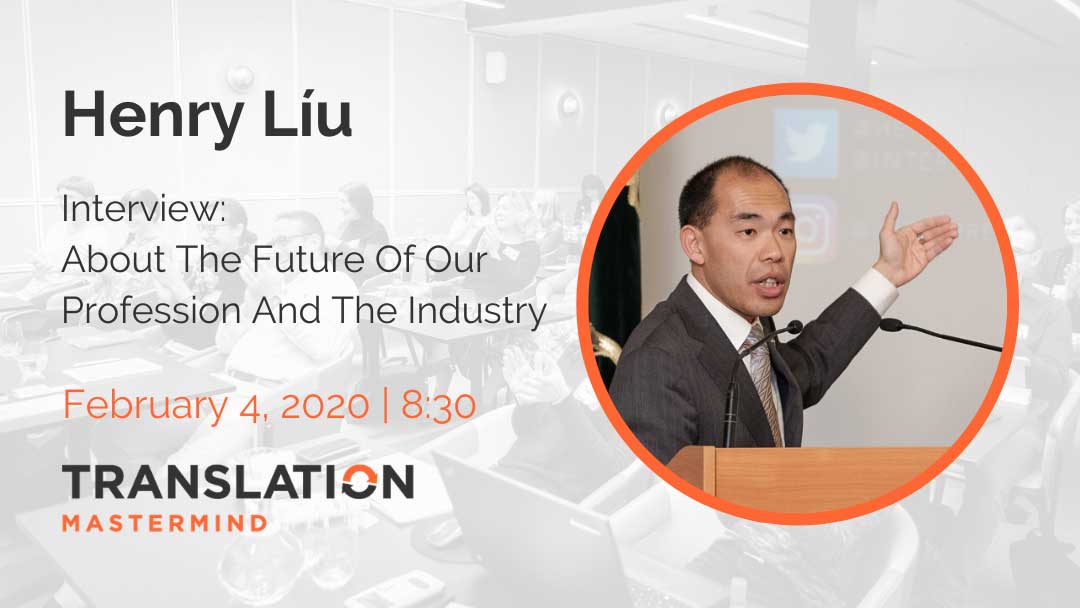 About The Future Of Our Profession And The Industry

2020 rings in a new decade after we have seen an unarguably turbulent one. The advancements in tech and AI have literally caused a disruption in our industry and both humans and machines are settling into their new places along the “value chain”.

In this session, the hosts of the Translation Mastermind Summit Tanya Quintieri and Andrew Morris will sit down at the virtual roundtable with industry celebrity Henry Líu to discuss the future of our profession and the industry in general.

Henry is often associated with provocative and lightning-pace visionary keynotes and we will find out what his visions and predications for the future of our profession are. Is there anything we should be fearing? What happens if we don’t accept the fact that technological innovations will reshape our profession? How far will digitalization and automation penetrate into our work routines? How are interpreters affected by “machines” that have long learned to speak and can process information much faster than the human brain? Or can they? Will we have to find new roles within our means to “make it” as freelance language service providers? Will being a translator even mean anything by the end of this decade as he boldly questioned in Budapest in 2017, or will this decade turn out be THE golden 20s for translators around the globe?

Also, what about the roles that associations and other organizations play in this time flux? How can a single translator or interpreter make an impact? 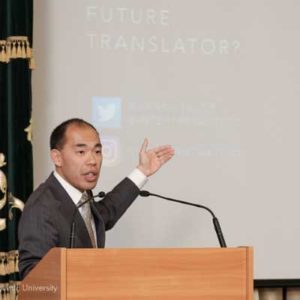 Tanya is the CPD Coordinator at the Translation Mastermind. The German-English translator and web designer is based in the Czech Republic. Voted Mentor of the Year in 2017 by the ProZ.com Community, she is passionate about CPD, whether it takes place online or at in-person events. You can contact her by email: [email protected].
← Prev: How to get the most out of the Translation Mastermind Summit 2020 Next: Gabi Nagy → 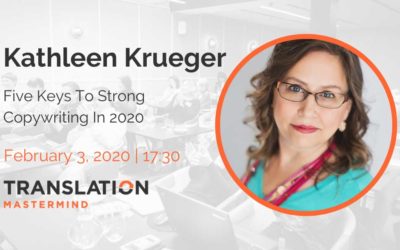 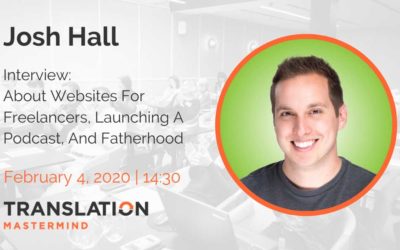 Interview with Josh Hall “About Websites For Freelancers, Launching A Podcast, And Fatherhood” at the #TMS2020 on Tuesday, February 4, 2020 at 14:30 (Central European Time). 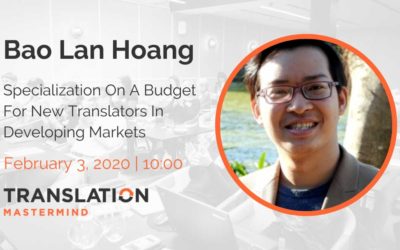 Specialization On A Budget For New Translators In Developing Markets by Bao Lan Hoang at the Translation Mastermind Summit on Monday, February 3, 2020 at 10:00 (Central European Time). #TMS2020