About the Translation Mastermind

The Translation Mastermind is the offspring of the Standing Out Mastermind, which in turn grew out of the group known as Standing Out – all formed by Andrew Morris.

Andrew has been working as a freelance translator since 2009, following on from a 20-year career in adult education, and it is no doubt the blend of the two careers which has led to the role he now plays in the translation world, running large social media groups for translators in association with ProZ.com.

What makes his groups – and the Translation Mastermind in particular –  different? Well for a start they are troll-free zones, where ideas are always open to challenge, but people are treated with respect at all times. That alone is a novelty. Besides that, they have a positive focus, helping members to concentrate on what is going right, and build on that, rather than constantly ranting about what’s going wrong. Problems are raised, but with a view to solutions, rather than as a springboard to endless hand-wringing. They celebrate achievement and success, and encourage mutual support and learning. And finally, they always have an element of personal development thrown in, based on the knowledge that to thrive – rather than merely survive – we need to go beyond basic translation and business skills and look at the story we tell ourselves, and its impact on whether or not we fulfil our potential.

The Translation Mastermind Community has come a long way. But all along it thrived because of its followers and then members. This positive and uplifting community has offered a place of celebration, creation, inspiration and growth for years.

A journey down memory lane

Andrew Morris posted for the first time ever as a translator on Facebook, in the Watercooler group. By then, he’d been translating in his tiny French village for 4.5 years, and had never previously taken part in online discussion.

The start of the Standing Out page on Facebook, with daily posts attracting multiple comments.

Publication of Andrew´s first book: The Book of Standing Out.

From page to group

The Standing Out page is changed into a group, and grows to 6,000 members.

From free to paid group

ProZ.com begins to sponsor Standing Out Mastermind, integrating it into its ProZ Plus membership scheme.

The Standing Out Mastermind becomes the Translation Mastermind.

Launch of the Translation Mastermind Directory. 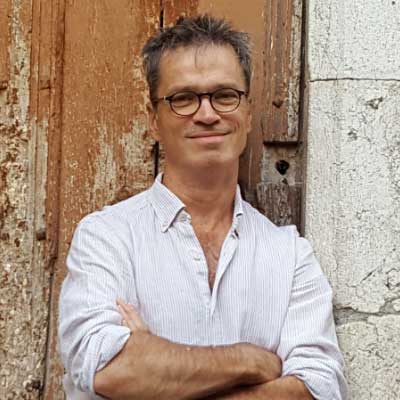 Andrew is the founder of the Translation Mastermind, formerly known as Standing Out, and later Standing Out Mastermind. He has authored books and spoken at several conferences around the world.

A freelance translator himself, Andrew enjoys writing for his peer community, pushing them out of their comfort zones to help them reach higher altitudes and different results. He is based in Barcelona, Spain.

Reach him via email at [email protected] or visit his own website at andrewmorris.es. 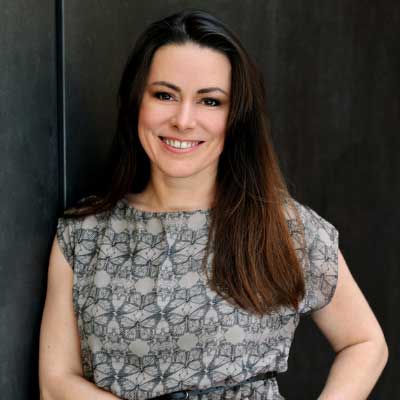 Tanya is a highly engaged translation community member, trainer, award-winning mentor and speaker, US American and based in the Czech Republic.

At the Translation Mastermind, the web designer and multilingual content creator is responsible for organizing on- and offline CPD events and courses as well as for the strategic marketing and business development.

Tanya can be reached via email at [email protected] or check out her website at mrsdivi.com.